This idyllic little town lies only 28km from Cape Town and is set in the heart of the winelands region. It was established in 1697 by Simon van der Stel, who named the town after himself, being the then Governor of the Cape Colony. The name Stellenbosch means Van Der Stel’s Forest. It was during this time that some French Hugenot’s settled in the region and planted grapes in the fertile valleys, and thus was the beginning of one of the world’s oldest wine regions. Stellenbosch is the oldest town in South Africa, Cape Town being the oldest city. The history of the town is clearly visible in the many buildings dating back to 1700’s. In 1886 the University of Stellenbosch first opened its doors. The University rates as one of the best in South Africa and is internationally recognised. It boasts a proud heritage and is home to a large number of local and international students. Today, Stellenbosch is home to over 100 000 residents, excluding students. Like some of the other wine region towns, Stellenbosch lends itself to the charm and warmth of a small town but with all the convenient amenities of a city.

Stellenbosch is home to some of the most prestigious vineyards and wineries. Interesting among these is Villiera Wines, who opened a wildlife sanctuary in 2009. The sanctuary stretches over 220ha of land. It is home to; Eland, Red Hartebeest, Gemsbook, Bontebok, Bush Pig, Zebra, Giraffe and Kudu, to name a few. They have also planted over 50 000 indigenous trees and attract a wide array of birdlife. For more information visit Villiera.

Some others wine estates to visit include,

The streets of Stellenbosch are lined with giant trees.  Something about the sidewalks with their tables  covered in red and white checkered cloths,  lends itself to an air of Paris-cafe-society-life. It is a place you simply must sit down in and absorb the ambiance.You will find top chefs in many of the restaurants of the wine estates. Frequently mentioned amongst travellers are;

Designed by renowned London based interior designer David Collins. Top chef Christiaan Campbell known throughout South Africa offers his signature “bistro-chic”, cuisine. “Known for his creative pairings with dishes that are infused with vibrant flavours, Campbell has elevated dining at Delaire to an art form”.

“For farm cuisine inspired by fresh ingredients”, they have a seasonal menu. “Dornier Bodega pursues the perfect marriage between modern food preparation and classic elegance that has come to be expected from Dornier Wines”.

“Barely a year after opening its doors, and hot on the heels of its Diners Club Platinum award, Overture has been voted fourth best restaurant in South Africa in the annual Prudential Eat Out awards”.

“The restaurant was voted 61st best in the world at the Annual San Pellegrino Restaurant Awards”. They were also awarded “Great Wine Capitals of the World Best National Restaurant”.

Once you have indulged and sated your senses you may desire some form of activity to work off the excess. In this regard, Stellenbosch has still loads to offer, the active visitor. There are many walking tours and hiking trails. If you want to hit a few balls on the green, the region has 3 top golf courses in town with more just outside the town.

The Benefits Of Using A Bond Originator 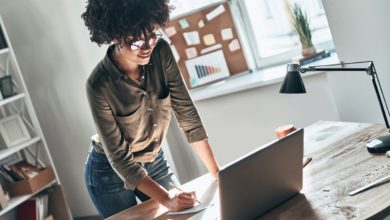 6 Helpful Tips For Working From Home During Lockdown 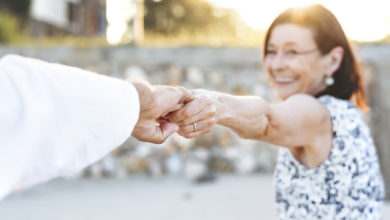 Senior Housing: 4 Types of Independent Living for the Elderly 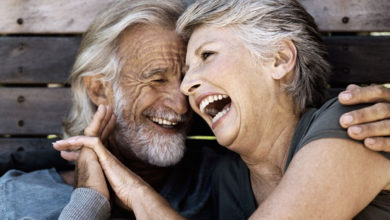 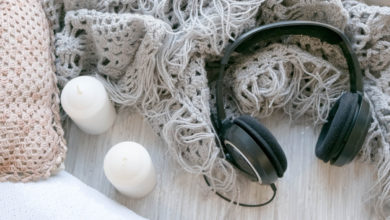