Has the “large” home had its day? Not entirely, but price trends reflect an outdated composition of property stock, with a relative under-supply of small-to-medium size homes.

The relative house price inflation performances reflect an outdated composition of residential property stock, with relatively too many large homes and too few small-to-medium homes.

The inappropriate size composition in residential property stock exists despite a broad trend towards building smaller units on smaller average stand sizes that started as far back as the late-1970s, around the time that economic infrastructure investment plummeted and urban land scarcity started to increase noticeably.

Given that a house and its running costs usually swallow the lion’s share of overall household costs, with households experiencing financial limitations in a slow economy, it should be unsurprising to see relatively stronger demand for smaller and medium houses, with large-size demand being the weak link.

Indeed, this is what appears to come out in examining relative price inflation performances of property categories according to home size. Of the three size categories, the 20 to 80 m² small category showed year-on-year price growth of +6.2% in the second quarter of 2015. This rate is slightly slower than the +6.4% rate for the 80 to 230 m² medium category, but nevertheless very similar. The 230 to 800 m² large category, by comparison, is the odd man out, having experienced significantly slower price growth of +2.5%.

From the first quarter of 2001, the large home index has risen cumulatively by 265.9%, compared to the medium category’s 323.1% and the small category’s 323.8%. Since the second quarter of 2009, a relative price low point just after the recession, the large home index has risen in total by 25.7% compared to a significantly bigger 37.9% rise in the medium category and 56.1% for the small category.

The list of reasons for the underperformance of large homes is potentially a lengthy one. Since the late-1970s, urban sprawl has been constrained by significantly slower economic infrastructure investment. This, along with ongoing urbanisation, has led to increasing land scarcity, resulting in a long term trend towards smaller stand sizes and smaller building sizes. In addition, the average size of the South African household has declined over the years, causing declining need for the four bedroom plus homes over time.

But the recent relative underperformance of the large homes may have been helped on by sharply rising home operating costs. At top of mind are security costs associated with high crime rates, playing into the hands of smaller units often in secure clusters. Then there is the matter of sharply rising municipal rates and tariffs, especially electricity, which was rising at around 30% year-on-year at the beginning of 2009, and carried on with sharp double digit hikes for a good few years thereafter.

These home running related cost increases, at a time when the economy is weak and the household sector is financially constrained in general, have arguably lifted the popularity of smaller homes, and the relative price inflation performances of size segments in recent years is therefore not surprising.

Is this the end of the road for large homes? No, but we believe the composition of the country’s housing stock is outdated, and that large homes need to decline as a percentage of total housing stock.

Whereas South Africa’s middle class could often afford to live in large spacious homes, the future is probably one where these large sizes increasingly become the domain of the wealthy, with far higher density living the future for the middle class. Until the composition of the housing stock has adjusted to reflect these changed cost and demand patterns, a long term process, we would expect the large home segment to underperform the middle and smaller homes in house price inflation, for the most part during the coming years.

What Happens When A Property Lease Is Cancelled Early

What You Need To Know Before Buying Buy-To-Let Property 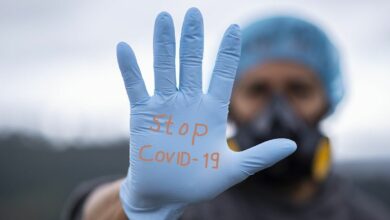 5 Simple Renovations to Protect Your Home Against COVID-19 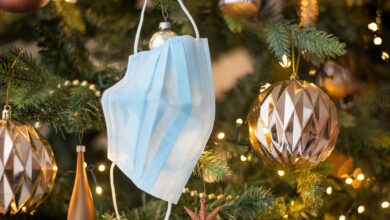 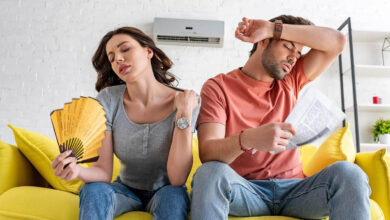 Summer Heat: Protecting Your Home From Heat and Sun