House Ber, a masterpiece from the stable of Nico van der Meulen Architects and M Square Lifestyle Design is a great example when you put together granite, steel, light and water.

Located in the bustling Midrand area, House Ber introduces a mix of rather irregular steel bars, which are randomly situated around to create a number of patterned façades, which might perceive to represent security, but were turned into a particular feature which allows this house to stand out from its surrounding.

The house is constructed in a rectangular fashion around the living area, which functions as the center of this home. The use of frameless glass doors, unimposing and nearly invisible, seamlessly divide the interior and exterior areas.

By keeping the traditional transition spaces between living areas to a bare minimum, one wonders whether to be still inside the home or outside.

By using granite slabs enforced by steel inserts, the magnificent staircase has now officially been disguised. Anyone entering the home will automatically glide from the entrance hall into the open plan living spaces. 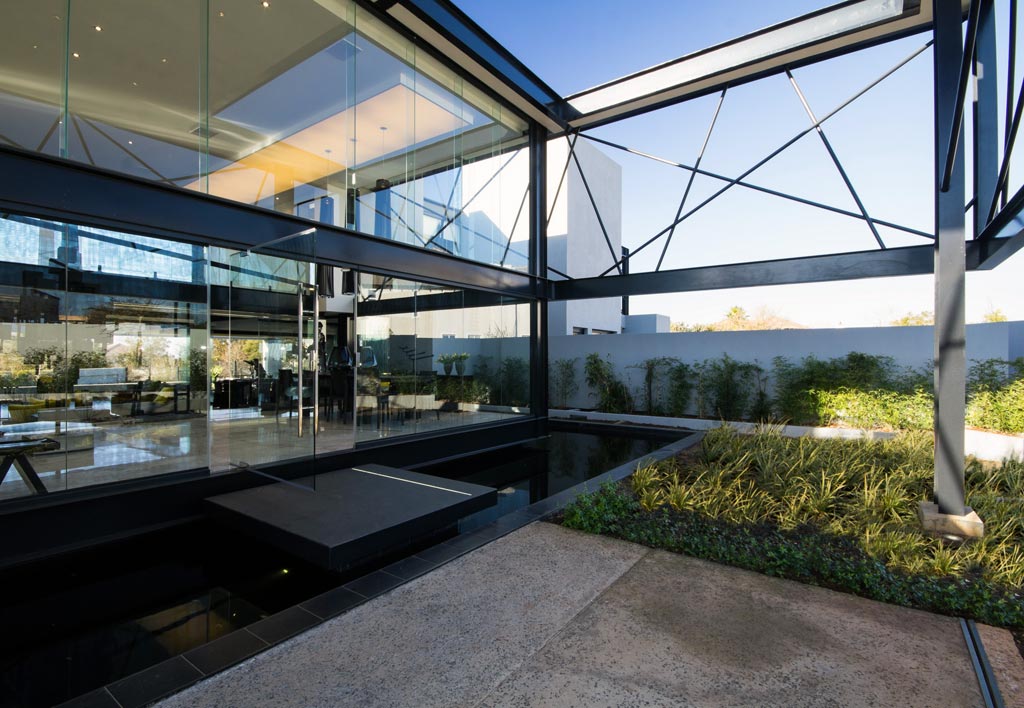 The renowned M Square Lifestyle Design made sure to use black steel inlays in their final product, which can be enjoyed throughout the property in a number of different forms.

Guaranteeing that each room offers its unique sense of transparency, materials in its purest forms were implemented. Just look at the natural resource materials used for the Caesarstone kitchen countertops and marble flooring. 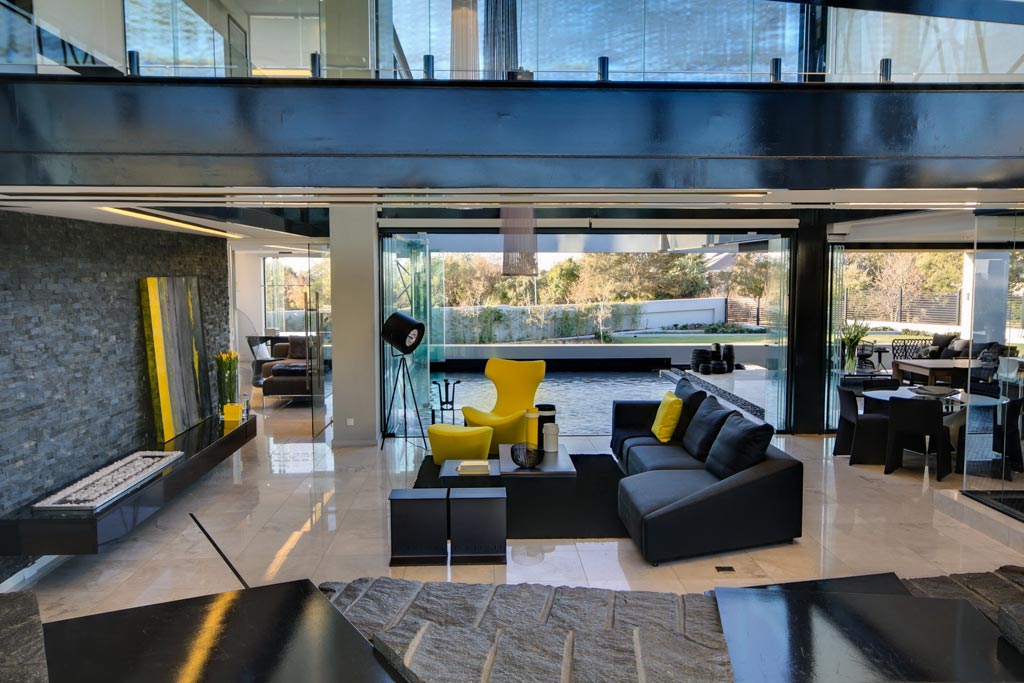 Notice the contrasts between the different textures and forms by the illuminated ceilings! It leaves you in a state of continued anticipation to move further through the house, doesn’t it? 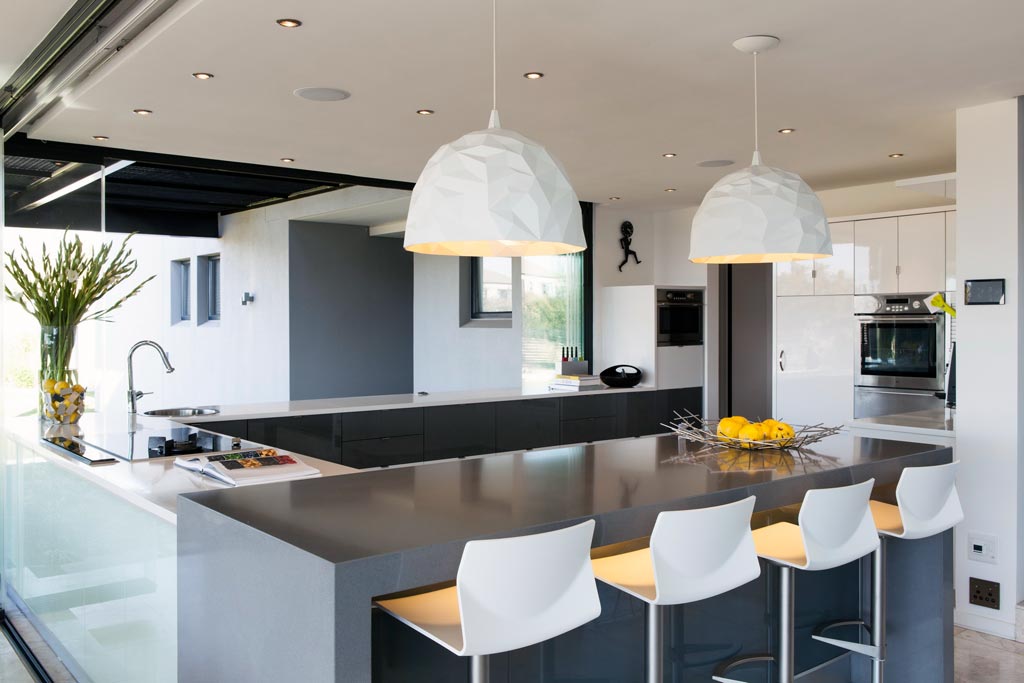 While keeping the theme randomly-located steel elements intact, the ‘red thin line’ draws across the home, hereby linking elements and spaces together. 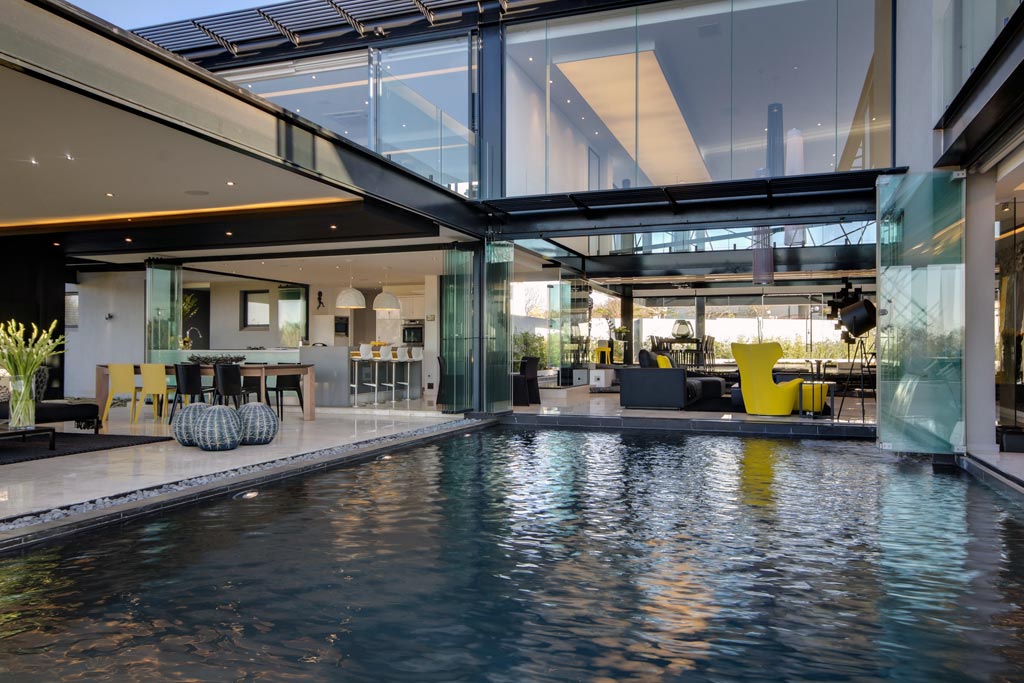 This line creates a better feeling of being connected which can be felt anywhere in the house! 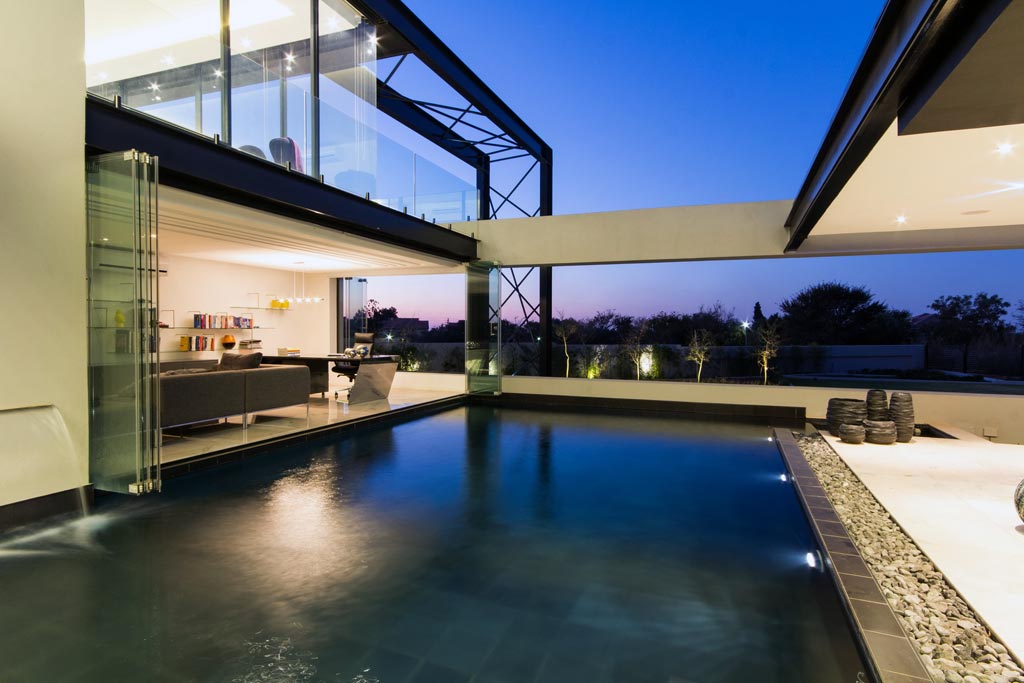 The final touches by M Square Lifestyle Necessities arrive with the European furniture pieces strategically located throughout, while lighting got added to complement its design.

Notice how the sculpture by Regardt van der Meulen adds extra flair to the open spaces with its tri-dimensionality! 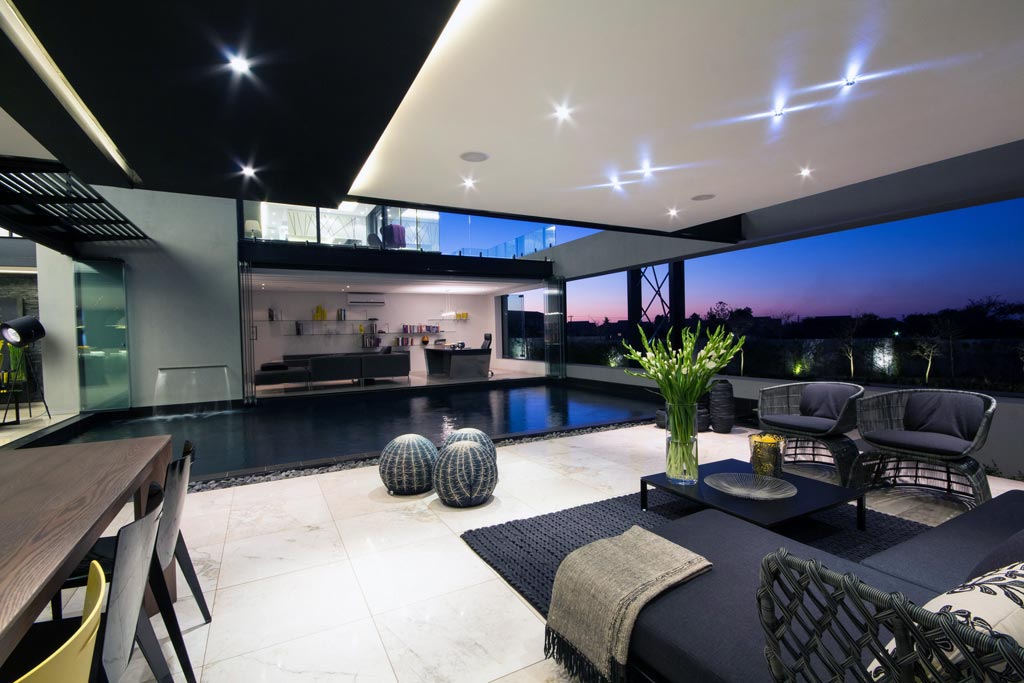 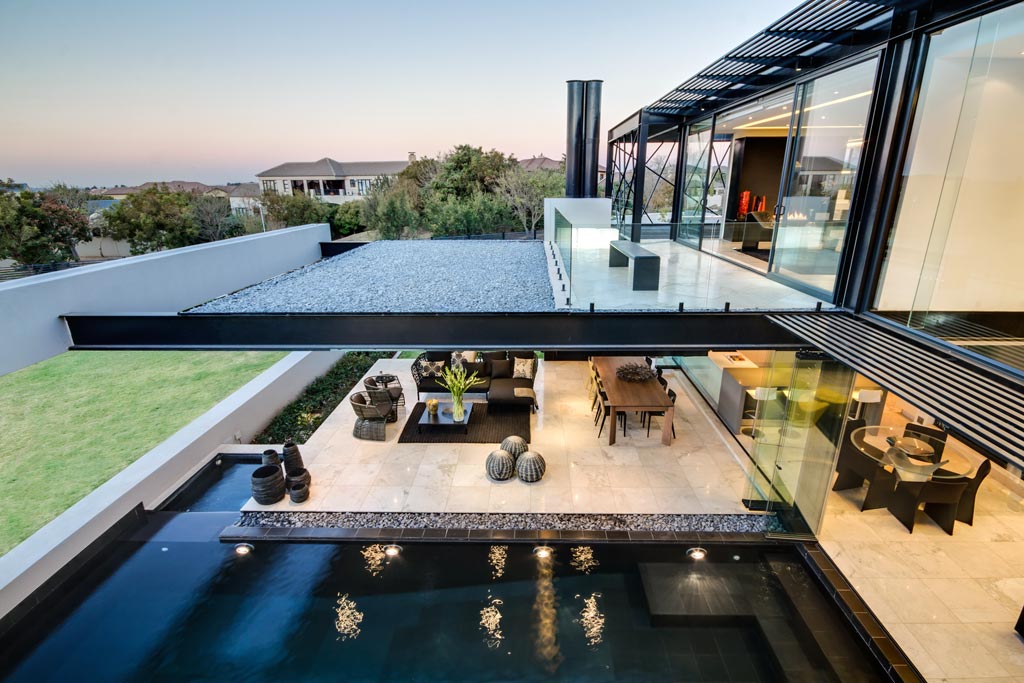 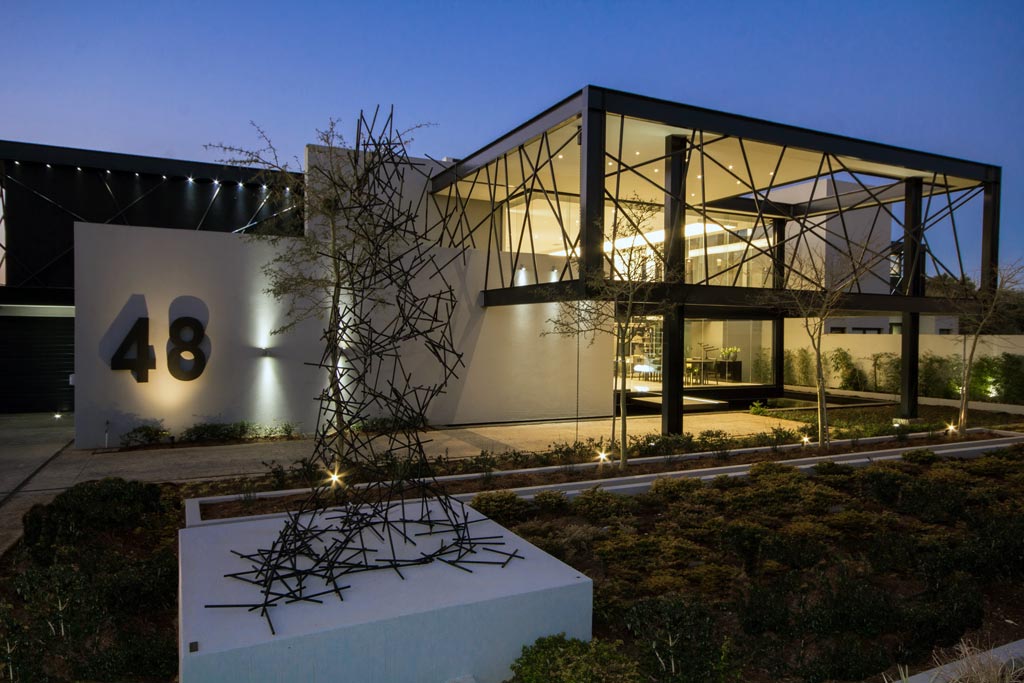 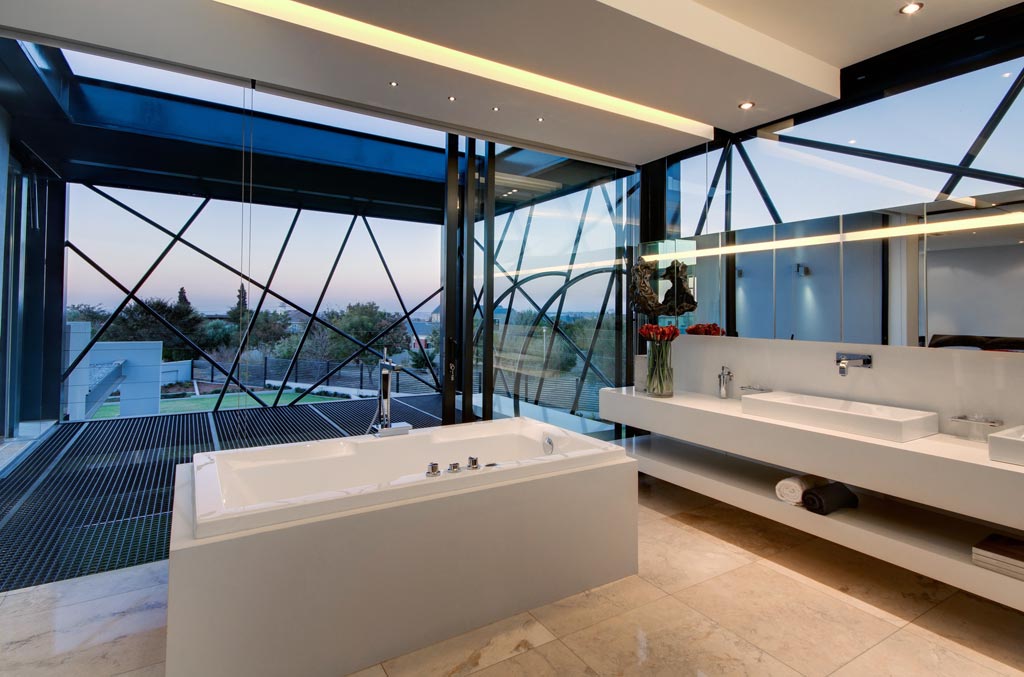 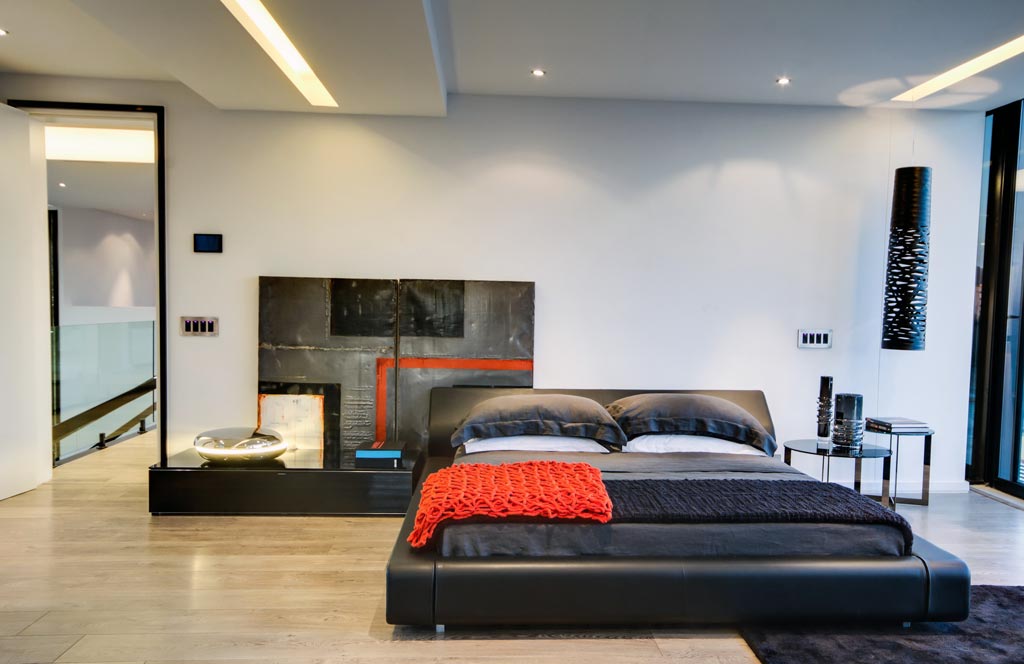 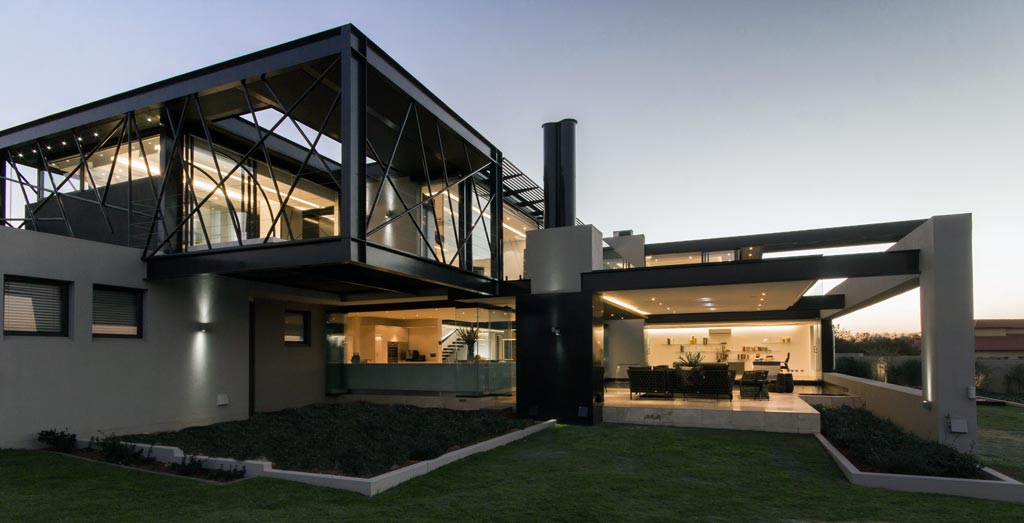 5 Things NOT to Do When Remodeling Bathrooms 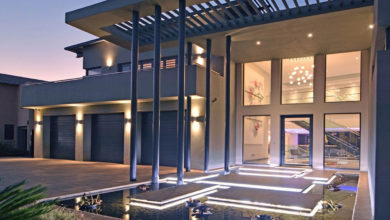 The Pride and Joy of Serengeti Lifestyle Estate 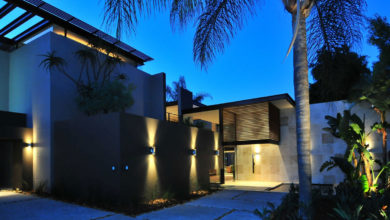 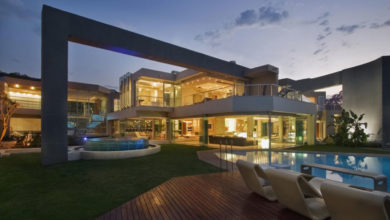 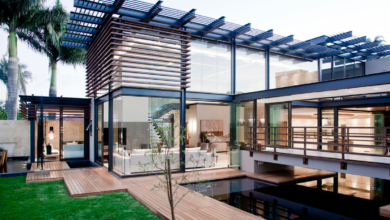