We hear a lot about the gender divide in various sectors, from the arts to the workspace and pretty much everywhere in between.

Yet, we don’t hear that much about the difference between men and women when it comes to owning homes.

What the research says

Although it stands to reason that as women’s independence rises, so will their autonomy regarding their living arrangements.

It’s normal to see a female CEO, yet how many of these women are buying/renting on their own?

More than you’d think, as a surprising Cape Town statistic shows. The report, conducted by Lightstone Property says that in 2017, 2018, and 2019, “single females dominated the property market,” when compared to single men or even couples.

And if these findings are anything to go by, then it’s a fair bet that women will be the main homeowners in South Africa for 2020 as well.

Sure, the ladies aren’t beating the men by a whole lot, as per that same report. It seems that in 2019, female homeowners only exceeded male homeowners by 1 percentage point (27% and 26%, respectively).

Still, that is a huge difference, if you consider that in 2014, only five years before the time of this statistic, the average of female homeowners in South Africa was only at 18%, whereas the men dominated with 20%.

More single women are also putting in applications to rent property in South Africa, and in multiple households, it seems that the woman is now the primary earner.

In other terms, it’s the ladies who are putting their names on the lease, rather than the men.

A win for girl power in South Africa? Definitely.

Not only are women earning more, but they are also getting visibly more independence here. Interestingly, single women are still buying less-expensive homes than single men or married couples.

In contrast, married couples buy properties with the highest values, with single men following behind that.

These findings may not be so surprising to the eyes of a Westerner, but the unsettling truth is that in South Africa, women were granted the right to own property only in 2018. That’s a mere two years ago.

Until then, SA women (and particularly black women) were subject to laws from the apartheid era. The legal changes are a big reason for the statistics being seen now.

As recently as 2018, the move toward female independence took a big step. So, yes, the above findings are impressive on their own. But when you look at them from a historical perspective, they become monumental.

Furthermore, the homeownership statistics for men and women indicate the need for security. And this is applicable across Africa. For example, finding a home through a reputable business like Kenya Property Centre brings a feeling of stability and peace of mind for singles and families alike.

Final words on women as property owners in South Africa

In summary, not only are more women showing up as homeowners in South Africa, but they are also rapidly surpassing men in this category!

It is great to see females empowering themselves by buying homes.

6 Ways to Make the Most Out of Selling Your Home 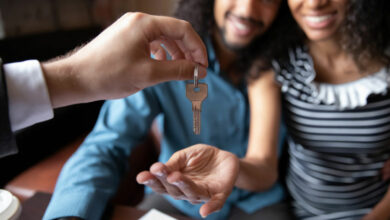 3 Most Annoying Things About Buying A Home (And How You Can Avoid Them!) 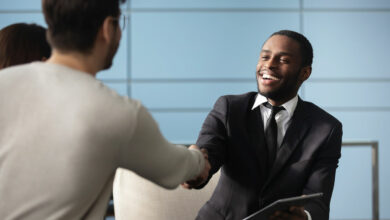