Within the rental property industry there has been a lot of talk recently about the Rental Housing Amendment Bill, which was tabled before the National Assembly earlier this year. This bill, if passed, will affect many South Africans going forward, as almost 2.5 million (the latest figure from Stats SA’s 2013 General Household Survey) households reside within rented accommodation.

We know that the Rental Housing Act of 1999 has regulated all residential leases, however, the new bill means that even more control will be put into place, and with the high number of tenanted properties, this is an obvious need, but what are the implications involved?

The most significant change is that the bill now proposes that all lease agreements must be put in writing. A pro-forma lease agreement, which the minister will produce, will be drafted into all 11 official languages, reducing the chance of misunderstanding. Currently, lease agreements can be verbal or written, however, we have found that verbal agreements often lead to disputes, which are difficult to resolve. And another major problem is that there could potentially be tens of thousands of these verbal leases, which will need to be reduced to writing.

The benefits of a written lease agreement are obvious when it comes to sorting out disagreements between tenant and landlord, however, converting verbal leases to a written format will be further complicated by potentially illiterate tenants. And making lease agreements available in all the official languages will probably add another layer of complexity to many micro landlords, who may not understand the agreement themselves. At TPN we have estimated that 75 percent of landlords are currently micro landlords, meaning they own between one and 10 rental properties. These landlords do not have access to the same facilities and expertise that larger managers or investors may have.

Another important amendment to the bill, which we have had many members ask us to help clarify, is that all provincial Rental Housing Tribunals will need to draft Unfair Practice Regulations. Currently, only Gauteng and the Western Cape have these regulations in place, and even they differ widely in their provisions. The most important aspect of this is that the bill proposes that tribunals should have an appeal and review process, which should allow for a cost effective way to oppose the tribunals’ finding without having to take the matter to the High Court.

At least one member of the tribunal must have legal qualifications and legal expertise, which will allow more accurate and fair conclusions. However, landlords should be aware that the proposed amendments will have no impact on the authority of the tribunal to evict tenants, as only the Magistrates Court or the High Court have this authority.

Oddly, the bill now also includes a definition for ‘arbitrary evictions’, however, the Constitution already regulates that no one may be evicted without a court order, and the existing Rental Housing Act already makes it a criminal offence to lock a tenant out of their home or disconnect utilities.

Even so, there is still widespread practice in the industry promoting arbitrary evictions. Given that the legislation already exists to protect tenants from arbitrary evictions, what is required is better policing of this unfair practice.

TPN has on their records that 86 percent of tenants are in good standing, but when landlords are faced with a delinquent tenant who refuses to vacate the property and months of costly legal process ahead, some might feel their property ownership rights are limited. Critically, only two percent of tenants have a history of squatting and all too often we see the same delinquent tenants circulate within the industry.

From my side the biggest recommendation is to do proper background tenant and credit checking, as this is essential to reducing the risk of taking on a potentially damaging tenant, whether you have your lease formalised or not.

When Is A Property Deposit Refundable In South Africa? 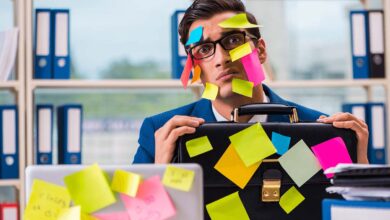 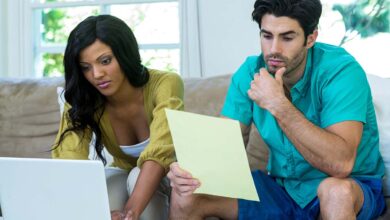 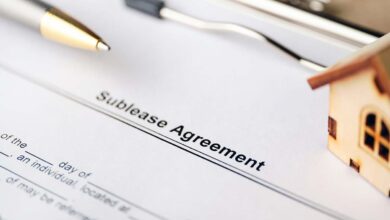