Born in Lisbon, Sara Gouveia discovered her passion for photography when she first moved to the UK, where she received her Bachelors in Art & Design in 2002. In 2007 she moved to China to study for her MA Photography at the Dalian University, as part of an exchange program with the University of Bolton (UK). She has been based in Cape Town, South Africa since 2008 working as a freelance photographer and filmmaker.

Coming from a background in Fine Art, her passion for photography as a documentary medium extends also to more conceptual and philosophical ideas. Photography is ultimately a means of expression, one that doesn’t necessarily need text to complement its message. Sara likes to play with the line between what is documentary and what is conceptual and how those borders are quickly disappearing. She’s a believer that documentary photographers should approach more conceptual means to tell their stories. 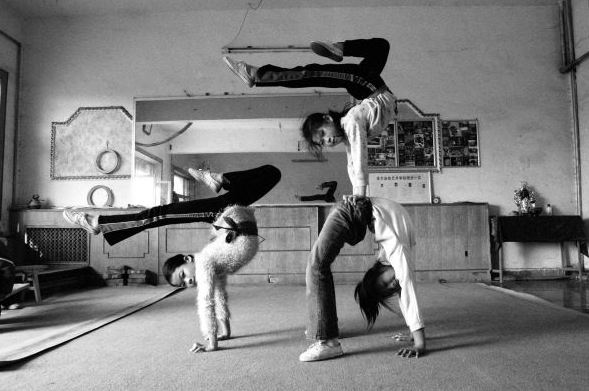 Sara loves exploring the mundane, subtle details that we often ignore in our rushed lives, as these subtleties often make a moment, a space or a person special. She also enjoys exploring the relationship between people and their surroundings in their individual searches for inner peace, something that is common to every human being. These interests have meant she’s immersed herself in other cultures and other spaces from China to South America, Europe and South Africa, amassing a set of projects that explore the details, moments and people that make life unique. 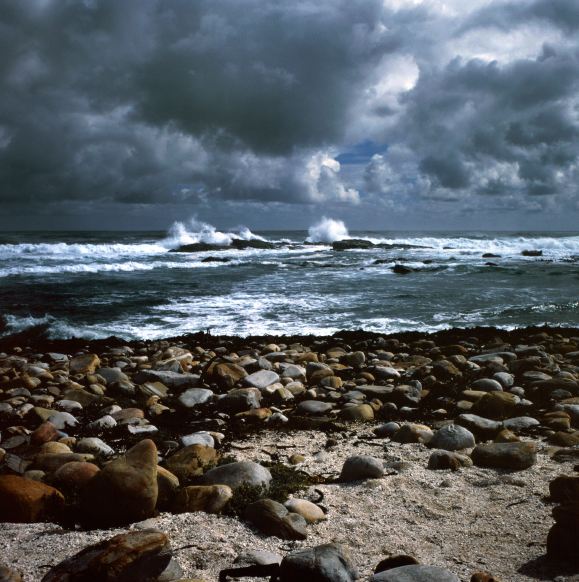 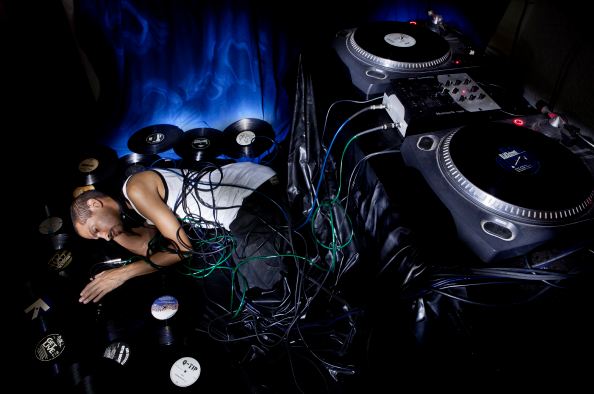 The series “Cocoons” is an exploration of the spatial and psychological dimensions of solitude, an allegory of individual intimate spaces – spaces where we are without limits. Through long exposures and experimental lighting techniques, “Cocoons” is a series of light paintings in which each one of the subjects is invited to be actively involved in the creative process, thus recreating intimate spaces significant to each individual. I conceptualize these spaces as dreamlike memories, a place between the transient and the timeless, playing visually with the inseparability of the social and the solitary, in so much as one cannot exist without the other. Each of us carries a world of personal experiences, many of them shared, but in each one of us there is a desire for solitude, for the space where our imaginations can run free. This is a space in which we are simultaneously all and nothing. 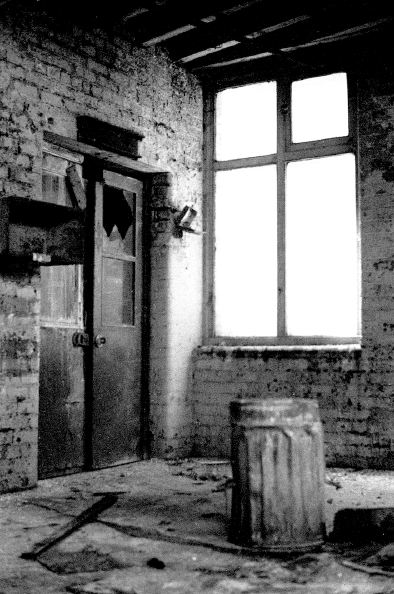 “Passive Forgettings” is an ongoing series on derelict buildings. A large number of these structures are significant and should come across as objects that revive our collective memory, as “museums” that reflect our own evolution. I am attracted to the history that lies in those empty rooms, but also to the fact that while we forget them, nature seems to creep in, reclaiming what was once hers. 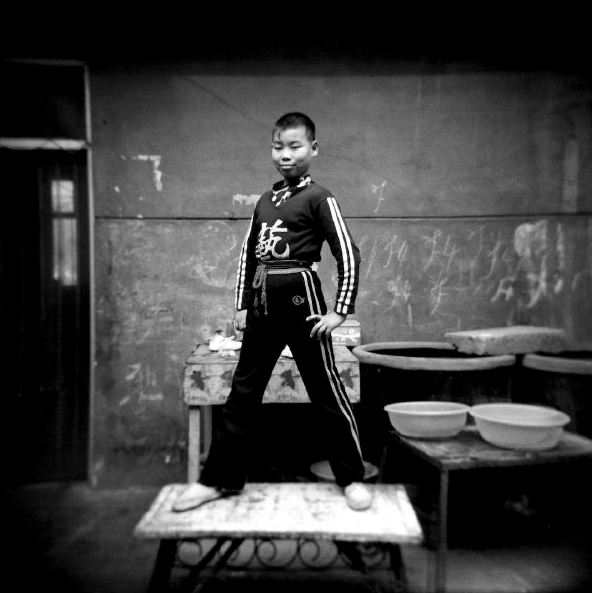 China’s Acrobats is a collection of images of Chinese acrobats photographed over a period of two months in Liaoning and Hebei Provinces, China. The photographs deliberately reference early 20th century representations of circus performers with the intention of portraying the subjects as strong individuals, avoiding the stereotypical image we usually see of Chinese acrobats. Echoes Serious of landscapes exploring our psychological and emotional connection with nature. 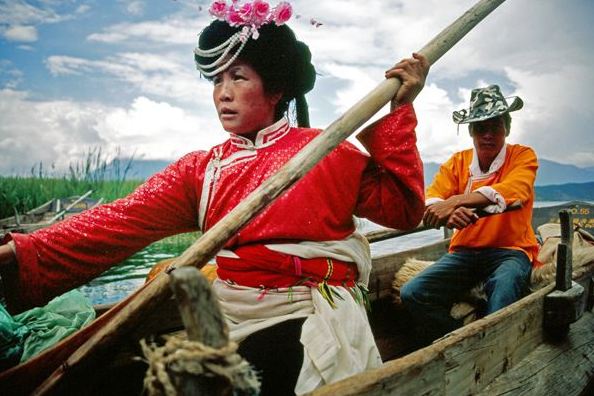 Mosuo Matriarchal Society and Tourism of the Lugu Lake This is a series of photographs taken in the Lugu Lake, between Yunnan and Sichuan provinces, China, today known as “The Girls’ Kingdom”. This lake is home to the Mosuo, one of the last remaining matriarchal societies in the world. Tourism in the area has transformed from a trickle to a flux in a matter of a few years, bringing economic wealth to the area, but through Tourism’s eroticization of the Mosuo women and the promotion of their sexual freedom it has also attracted people to the region who don’t understand the culture, who come in search of “on-night-stands”, which is profoundly disrespectful to the Mosuo women. As a result of this search for “free-love”, a red-light street has come to life a couple of kilometers away from Luoshui, the main village, where a number of brothels disguised as karaoke bars now operate. Most women working in these bars are Han Chinese who pretend to be Mosuo.