The prescribed rules made under the Sectional Titles Act are quite specific that section owners are not allowed to interfere with the common property.

One has to remember that most schemes are residential and it is their homes that such owners seek to make more comfortable and convenient by making these additions. Taking into consideration their duty to look after the long term good of the scheme, the trustees should accommodate such reasonable requests where they are able.

But what should trustees do when owners make small – or not so small – additions or attachments to the common property without first getting the trustees’ consent?

The first thing the trustees should do is attempt to separate the real issue – what has been added or attached and its effect on the scheme – from the cheek of the owner daring to make the alteration without asking first. There is no room for taking personal offense; it just muddies the waters.

If the addition is, in the considered, objective opinion of the trustees, reasonable and acceptable the owner concerned should be encouraged to make the relevant application for its proper authorisation. If not, the trustees must act quickly to get the addition removed. They may not themselves remove or knock down the addition unless they do so – avoiding a physical confrontation – when the owner is just beginning the work, but they may do everything reasonable, including seeking help from the court, to get it removed as soon as possible. 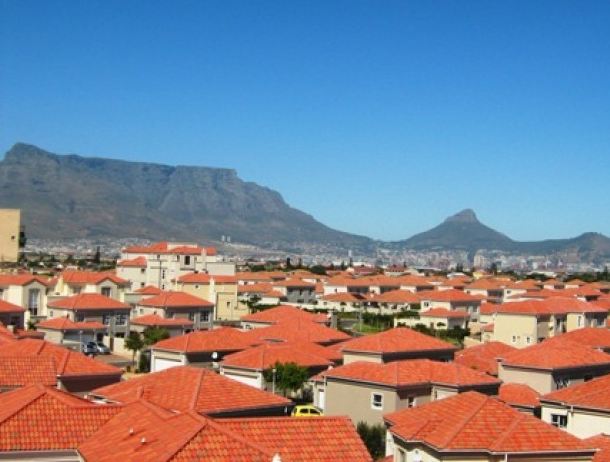 Here are three factors trustees must consider in deciding whether the addition is reasonable and acceptable: 1. It must be in accordance with the provisions of the Act and the rules in force at that scheme. 2. The trustees must consider the long term effects on the scheme and its members. 3. The trustees must consider what the effect of the addition would be if all owners in the scheme were to make it. This is a very sensitive area of scheme management and if the trustees are at all unsure about consenting to an application for an addition or alteration to the common property they should refuse but place the issue on the agenda for the next general meeting. The owners can then make a guided and informed decision and, if it is approved, make a conduct rule laying out general specifications for the addition or alteration.

Treasures in the Bushveld

Should you consider settling your bond early?

A Basic Guide to Home Refinancing

Pros and Cons of a Cash Offer