People selling their homes from now on had better make certain that they are in good standing with the South African Revenue Service – or they are likely to find themselves unable to transfer their properties, warns Errol King, Rawson Properties’ franchisee for Muizenberg.

“Since the onset of the recession in 2008,” said King, “there have been one or two cases where the seller was prevented by SARS from giving transfer until he had cleaned up his act with them.”

The attorneys at STBB, said King, have warned that this year SARS are taking steps to check whether property sellers have outstanding payments or, even worse, have not filed tax returns. Where this is the case, he said, it appears that SARS can insist that the property seller meets all debts owed to SARS and he may also have to provide security for the VAT payments on the sale (if these apply). In addition, the seller’s attorney can be instructed to pay the VAT directly to SARS within five days of registration from the funds received for the sale.

“Since the 2008/2011 recession,” said King, “there have always been a handful of people selling their homes to pay off other debts and it seems that this will continue for another six months or so. What SARS is telling such people is that debts owing to them must be paid off first – and there are no exceptions to the rule. SARS’ ability to block transfer means that they very definitely have the whip handle here and sellers will have to comply.”

Beware of Buying Too Much Home

First Steps Towards An Eco-Friendly Lifestyle Need Not Be Expensive 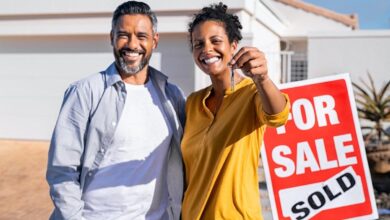 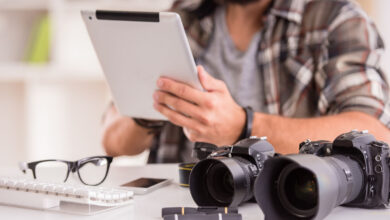