FNB Property Analyst, John Loos has said that although a potentially positive market picture has been projected for 2015 much of it hangs on the word “energy”.

The upside to the “energy angle” could be the drop in oil prices, while the downside is tethered to the current power supply crisis gripping South Africa in its clutches.

The potential impact points of the power crisis on residential property

Loos had said that property supplies could be constrained due to developers being under pressure due to the lack of a reliable power source and thus restricting “new property supply.” Should this be the case at the current time, when many estate agents are reporting “stock constraints” in the existing home market, this could conceivably be a contributor to higher property prices? Nice perhaps for owners, not so nice for aspirant buyers.

The electricity crisis has the potential to impact on residential demand, too, however.

Firstly, higher electricity costs as a result of the electricity “crisis” imply higher home running costs. This, we believe, is a contributing factor to the shift over the long term towards smaller sized homes, in a bid to reduce operating costs, and thus contributes towards urban densification, which is not necessarily all bad.

Of more concern , however, is that I believe that ultimately the apparently deteriorating power situation is likely to be more to the detriment of residential property as well as the property industry’s performance, via the negative impacts on the economy. This is due to its potential to hamper economic and thus household disposable income growth quite significantly, given the electricity supply problem’s long term nature.

The power “crisis” can impact on the economy in two key ways:

•             The most obvious impact is via the direct impact on industry production each time the power fails. Some businesses can make alternative arrangements to mitigate this risk, but not all can or do, as there are costs involved. (Although I have to admit that my local fast food outlet with its generator doesn’t shed too many tears as the crowds descend on it on load shedding nights, so some do benefit)

•             Less obvious, but equally important though, is via the impact that erratic power supply can have on sentiment and investment. Why would aspirant energy-consuming investors want to put down their plants or outlets in a country where power supply appears increasingly fragile? The problem has even been highlighted by foreign ratings agencies as a key risk, so it is unlikely that it hasn’t already had a negative impact on investor sentiment and thus on future investment and economic growth. Indeed, there has of late been speculation that South Africa’s growth potential (Or “Potential GDP” as economists call it) is nearer to 2-2.5% as opposed to earlier estimates of 3-3.5%.

In conclusion, the sharp oil price drop of recent months provides key “upside potential” to South Africa’s economy and property in 2015. Simultaneously, Loos believes that the country’s mounting electricity supply constraints, coupled with the huge concentration risk in this strategic sector, currently pose a major downside risk to economic growth, and thus to our forecasts regarding the performance of the property prices, as well as to the performance of Property Sector GDP.

Therefore, it would appear somewhat ironic perhaps that both the potential “upside” as well as the “downside” to our economy and property market currently seem to emanate from the word  “energy”.

This article “South Africa: Impact of the Energy Crisis On the Property Market” was issued by FNB SA.

Should You Do Repairs Before Selling? 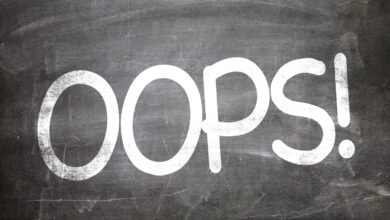 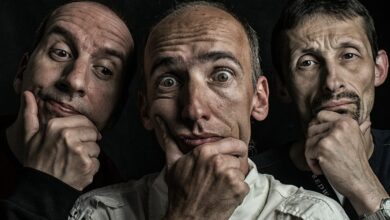 Do’s and Don’ts When Buying Property With Family 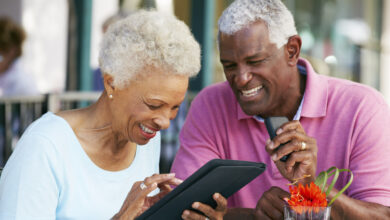