Surveillance cameras of today have evolved in the same manner as other pieces of modern technology.

They are no longer massive analog objects that are strategically placed in order to record a video feed to a dedicated central control room.

These cameras have entered the smart realm and now serve a multitude of different functions; these modern cameras are known as WiFi IP cameras.

What is a WiFi IP Camera?

Basically, a WiFi IP camera is a device that can record and transmit a video feed directly to a computer network. This can be achieved by connecting the camera to a network switch with a so-called Ethernet cable.

Once installed, you will be able to monitor your desired area remotely from a computer or in some cases a smartphone. These tiny WiFi IP cameras are able to capture images in high definition.

In other words, if you have a decent internet connection, then you will be able to stream your video feed live to a remote location or to the cloud!

As mentioned earlier, data is transmitted via an Ethernet cable to a network. Ethernet cables not only allow you to send and receive data, you can receive power as well. The power is made available from the network switch. This adds an extra layer of functionality to any camera because of there being no need for a secondary power cable.

Just like a PC or modem, an IP camera usually comes with its own IP address. In other words, you will be able to access the cameras control panel just by typing in the cameras IP address into the address bar of your internet explorer.

Here you can view the cameras feed as well as its settings. On most IP cameras you will be able to configure basic display settings such as brightness and contrast.

You can also get into advanced settings such as flipping or mirroring the image. You can also blur out sensitive parts of the feed that you would not like to record.

Apart from being a simple yet conventional camera that can connect to your computer via the network, WiFi IP cameras are smart.

They have now entered the world of smart wireless devices. Some cameras can operate completely wireless by means of a wireless WiFi connection. These cameras are usually accompanied by a companion smartphone app which brings in a whole new range of features. Most WiFi IP cameras also integrate very well with other smart home devices.

After installing your cameras companion app on your smartphone, you will be able to stream HD quality video.

You can also set up smart alerts. This feature will control the number of notifications that you will receive from your camera. You can set it to alert you once the camera detects any motion. This alert comes in the form of an email that usually has a video clip of the motion it detected attached.

Some cameras and apps go as far as featuring facial recognition software. Not only will the software recognize familiar faces, it can also zoom and track unfamiliar ones.

So, if you do find an unexpected visitor in the same room as your camera, you will also be able to communicate with that person!

This is made possible with built-in speakers and microphones on selected camera models. You can speak directly to the occupant via the app that is installed on your smartphone.

Is It a Necessity to Have One?

Being able to monitor your home at any given time from your smartphone remotely is great news considering the current state of crime in our country.

It drastically reduces the response time in cases when you are being burgled and during home emergencies. The demand for these cameras has increased substantially in the last few years, so pricing is rather competitive at the moment.

So, if you can find a decent device at an affordable price, why not give it a try?

If you’ve enjoyed this article on tips for the cleanest bathroom, why not share it across your social media platforms, so others can benefit from it as well? Feel free to REPIN the image below:

Buying on Auction? What You Need to Know!

13 Ways Fatherhood Has Made Me a Better Real Estate Agent 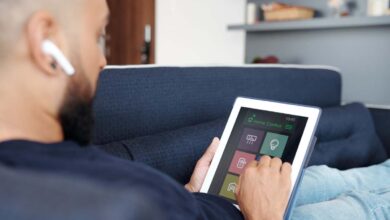 How Home Automation Can Increase Your Property Value 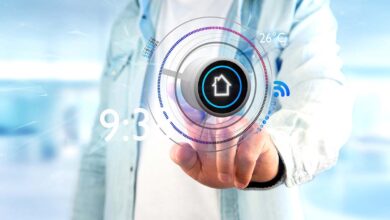 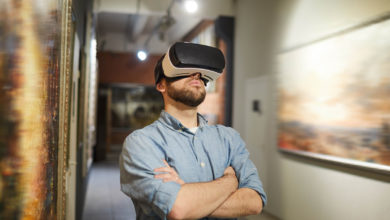 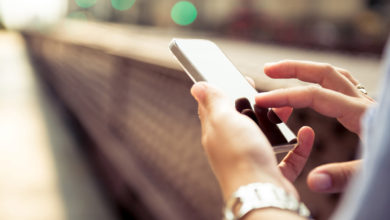 Benefits Of Having Branded Security Systems