Moody’s Investors Service rating agency recently affirmed the country’s status at two notches above sub-investment or junk status, but gave the country a negative outlook. While it is good news that the rating was not downgraded, we are not out of the woods just yet.

Moody’s is only one of three rating agencies that will be reviewing the country’s credit status to determine whether the rating will be downgraded to junk status, with Standard and Poor and Fitch still to conduct their reviews. The decision will largely be determined by the policy makers’ ability to implement a strong medium-term strategy that will rein in the government’s debt growth.

Goslett says that if the country is downgraded to junk status it would have a negative impact on consumers and the property market as a whole.

“Essentially the country’s rating impacts the cost of credit. A junk status will mean that it will cost more for the government to borrow money, which in turn will have a knock on effect on the consumer. Financial institutions will need to hold more money in reserve, which will make it more difficult to obtain credit, and the credit that is granted will come at a higher cost,” says Goslett. “A marginal mitigating factor is that to some degree financial institutions have already made provision and priced in the effects that a downgrade would have on credit costs.”

He adds that the higher cost of credit will curb the demand for big ticket items such as property and motor vehicles. “Those who wish to enter the property market are already dealing with increasing interest rates and higher food and electricity prices, so an increased cost of credit would place further strain on consumers who are already feeling the effects of the growing cost of living,” says Goslett.

According to Goslett a junk status will also keep foreign investment at bay.

“If South Africa is downgraded, foreign investors will see this country as too risky and will avoid investing here. With less demand from foreign investors, the prices of our assets will depreciate, along with the currency. If the rand falls further, it will cause inflation to increase, which will place more pressure on the interest rate and the cost for goods. All of this will only cause the cycle to repeat itself and make it that much harder to dig our way back out of junk status. According to economists, it will extend the electricity crisis and lock the country into a low-growth pathway,” says Goslett.

“It is far easier to maintain an investment status, than it is to improve the status once it has been downgraded. Research concluded by Rand Merchant Bank reveals that on average it takes approximately seven to eight years for a country to recover from a downgrade.”

Goslett notes that if the South Africa continues on the path of low economic growth, it will impact the country’s ability to maintain and upgrade infrastructure – this at a time when the country is already experiencing power shortages.

“We will also see less development due to lack of demand and the fact the developers will struggle to gain access to the necessary financial backing,” he adds.

“For the sake of the consumer and country as a whole, it is imperative that a downgrade is avoided at all costs. The government will need to fully commitment to cutting spending and boost the country’s position to pay back debt. Consumers are urged to prepare themselves financially by reducing their own debt levels and putting away savings,” Goslett concludes.

This article “How Will A Sub-Investment Status Impact The Property Market?” was issued by RE/MAX Southern Africa – http://www.remax.co.za/

Ever Considered Turning Your Home Into A Money-Spinner?

Effects Of Higher Interest Rates On The Property Market? 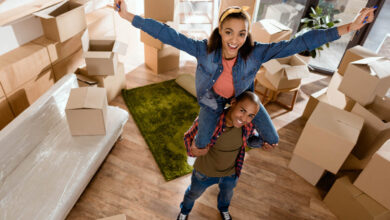 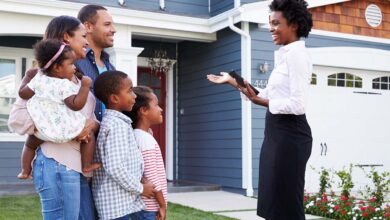 5 Advantages of Selling your Home with an Agent 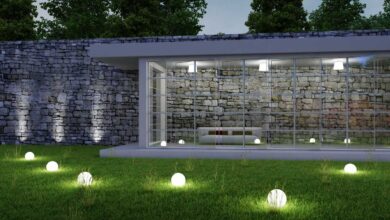 6 Features that will Lure Buyers to Your Home