Alternative energy solution for your home

With the rising cost of electricity, fuel and everyday expenses it has become increasingly more important to save wherever possible.

The going green initiative has been on the rise with many people installing solar geysers, led lighting, geyser timers and low flow shower heads to name but a few.

An alternative energy solution which has however not seen much limelight is grid-tie inverters, which could be your best solution yet. A grid-tie inverter converts DC electricity into AC, and is able to tie in with your utility line. In simple terms, by installing solar panels or wind turbines you could ‘sell’ their energy to your local municipality. How is this possible?

Residences and businesses that have a grid-tied electrical system are permitted to sell their energy to the utility grid. Electricity delivered to the grid can be compensated in several ways. “Net metering” is where the entity that owns the renewable energy power source receives compensation from the utility for its net outflow of power.

Properly configured, a grid-tie inverter enables a homeowner to use an alternative power generation system like solar or wind power without extensive rewiring and without batteries. If the alternative power being produced is insufficient, the deficit will be sourced from the electricity grid.

Nelson Mandela Bay residents are the first in South Africa to be able to connect their renewable energy systems to the national electricity grid.

Nelson Mandela Bay Municipality has partnered with the National Energy Regulator of South Africa (NERSA) to approve systems up to 100kW to be grid connected.

By being grid connected, home

owners and businesses can benefit from reduced electricity bills. Depending on electricity consumption and energy produced, each installation will reap varying cost savings. 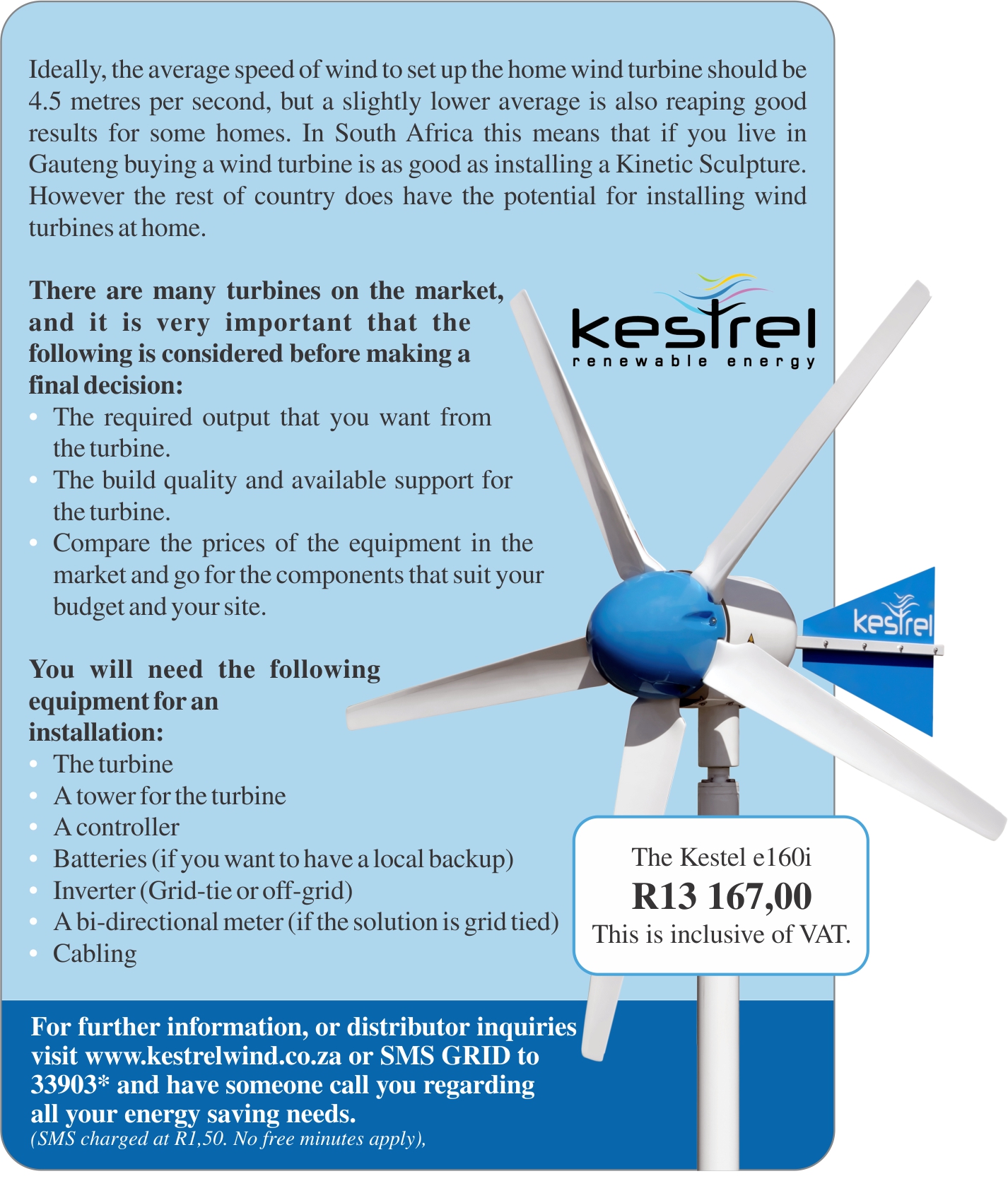 As an example, a typical South African home consumes on average 285kWh per person, per month. Based on an average family of four, this is 1,140kWh/month. Based on the average Port Elizabeth wind speed of five metres per second the wind turbines being used can produce 333kWh/monthly and two solar panels will produce 1,800kWh/month, so homeowners will not need to purchase electricity if using the hybrid system, and thus saving R1,373/month.

Leon Gouws, Sales and Marketing Director of Port Elizabeth’s Kestrel Renewable Energy explains the importance of this development: While globally, grid connection of renewable energy sources is not uncommon, this is a South African first. The scheme has the potential to significantly impact both the cost of electricity as well as the ability to go green, but to also become self-sufficient and feed-in green energy to the grid.

Every site has a unique optimum combination of green energy sources such as solar and wind. A professionally designed and correctly installed solution should allow the household or small business to generate its own green energy only using Eskom power when the alternative energy sources are insufficient.

“Property remains your biggest asset and by saving on items which are pure expenses it could aid in more people being able to enter the property market and owning their own home. Not only will this grid-tied solution save you money, it will also increase your property’s value as prospective buyers will see the benefit of the long-term savings” says Craig Hutchison, CEO of Engel & Völkers Southern Africa. 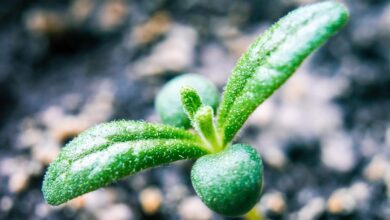 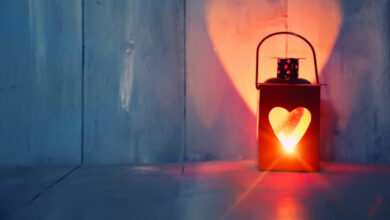 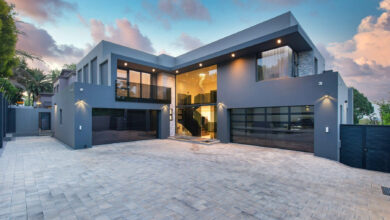 5 South African Designer Homes for your Vision Board 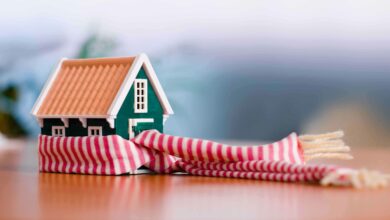