A question that many will be asking over the next year is what the impact would be on Cape Town should the bid succeed for one of the Formula One Grand Prix races to be held in Cape Town, says Lanice Steward, managing director of Knight Frank Residential SA.

The rumour began in mid-January when Bernie Ecclestone, head of the Formula One Group, was quoted by the UK-based Press Association as saying that there was “a good chance” that this huge sporting event would take place in South Africa in the near future. The last time SA hosted this event was in 1993, in Kyalami but Cape Town has never had the chance of being host. Igshaan Amlay, the CEO of Cape Town Grand Prix South Africa, a company that was founded in 2007 with the sole aim of bringing Formula 1 to SA, has said that they are working hard to get it here by 2016.

The proposed track is a street circuit which would go through Mouille Point (down the straight section of Beach Road), through Cape Town Stadium (which would be a world first), Green Point’s Hertzog Boulevard, round the V&A Waterfront, and back to Beach Road.

A street circuit is favourable as it eliminates the need for a purpose built track but it will make upgrading of the proposed circuit roads necessary to comply with Grand Prix standards. How does this relate to property prices and the local market? In the short term, says Steward, property on the Mouille Point beachfront will become extremely sought after to rent as holiday accommodation. Owners could potentially let out their properties for exceptionally high prices during that time. “Would it affect the value of the units in that area?,” many would be asking, said Steward. “If the race is to return on a yearly basis for ten years (as is proposed), then, yes, it would and owners of property there could see their unit values rising exponentially.”

This, however, would only be property on the circuit from which the race can be viewed and not any other surrounding property where there is no direct sighting of the track,” she said. Mouille Point was very much “the poor cousin” of the V&A Waterfront but since the redevelopment of the whole area, said Steward, property prices have increased in value by 14% over the last ten years.

“A word of caution, however. Many people should have learnt a lesson from the World Cup where a lot of money was spent upgrading homes in the hope of renting out holiday accommodation to those coming to Cape Town to watch the event, and they either didn’t get the rental they were expecting or the numbers they needed to cover their costs. It has to be remembered that there is already an abundance of hotel and bed and breakfast rooms in Cape Town and it would not make sense to add too many more to those in the way of private holiday rentals, just for one event,” said Steward.

There are, too, many people who are concerned about this event having a negative impact on the area in terms of traffic and congestion. Although it might have a slightly disruptive effect, it is only a very small area, she said, and only for a very short time. “The benefits to this event outweigh the negatives, in my opinion,” said Steward, “Cape Town is already seen by many as The Riviera of Africa, and with the number of fans with large amounts of money to spend who are willing to travel around the world to watch each race, Cape Town tourism can only benefit further.”

This article “Potential Impact On Property If Formula One Comes To Town” was issued by Knight Frank Residential SA.

What Legal Entity Is Best To Register In When Buying Property 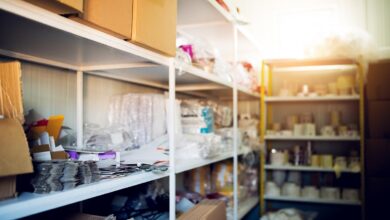 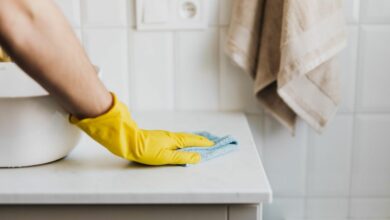 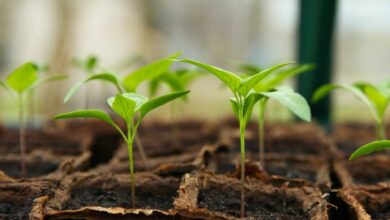 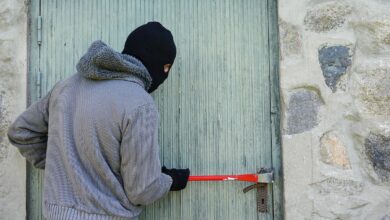