A View From The Top

“Our battered suitcases were piled on the sidewalk again; we had longer ways to go. But no matter, the road is life.” – Jack Kerouac

Undoubtedly one of the most scenic roads in Southern Africa, the Panorama Route reaches some 2000m above sea level. Driving from Johannesburg, via Lydenburg you enter the route through Long Tom Pass. At 2 149 metres above sea level, it boasts the title of South Africa’s highest tarred road.  Long Tom Pass, so named after the canons used during the Anglo-Boer war, is famed for its expansive views and four peaks called Devil’s Knuckles. The pass is steeped in stories of old, history remaining ever present.

The landscape of the panorama route is punctuated by vistas, pinnacles, lush forests and waterfalls.

A Testament To The Passing Of Time

Pilgrim’s Rest is an ode to 1873, not least of all for its name.  It is an old gold mining town located in the heart of the dense green of the panorama route. A national museum, you will find not much changed or altered since the gold rush days, save for the inhabitants of the town, and their commercial practices.  Stay for lunch and enjoy the local speciality of pan fried trout with flaked almonds. Try your hand at gold panning or simply walk through the town and into the old houses where cooking and household equipment circa the 1800’s can be found in its original state.  What makes this old town so alluring in 2012 is that it harks back to a bygone era, the quaint simplicity of life in simpler days.

A Walk In The Clouds

Eagle eye views of lush green forests and rivers, the Blyde River Canyon; recently renamed the Motlatse is a sight to behold. It is the third largest canyon in the world and because of its subtropical foliage is also the world’s largest green canyon.  From the canyon you can see the Klein Drakensberg Mountains, and some 800m cliffs towering over the Blyde River below.

One of the most remarkable things about the Panorama Route is how the aspect of the escarpment morphs. One of its most striking features is Bourke’s Luck Potholes. Formed by water erosion from the meeting of the Blyde and Treur rivers and heralded as one the most remarkable geological phenomena in South Africa, this site is a must-see. Years of erosion have created red and yellow lichen-covered cylindrical rock sculptures, home to crystal blue “potholes” of water.

You would have to visit God’s Window to understand the origin of the name.  It boasts a view more than 900m down, a spectacle of ravines, forests and cliffs. If God does in fact have a view, it would be just so!

The panorama route is home to a series of waterfalls, among the most popular are; Horse Shoe Falls, Bridal Veil, Lisbon and Berlin Falls. The tallest of them being Lisbon falls at 90 metres.

There are travellers who take to the road, ever embracing the endless reach before them, and it is this kind of traveller who will identify with Jack Kerouac’s declaration of the road, being life. Ultimately the Panorama Route is one such road, one where you merge into the great expanse. Happy road-tripping! 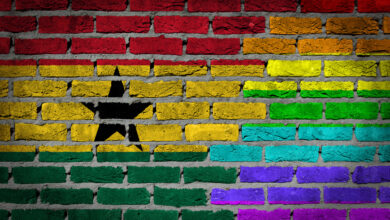 Moving to Ghana: A Guide 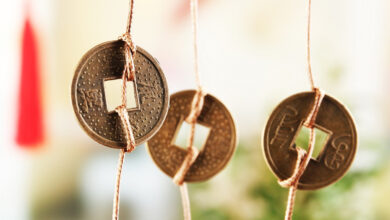 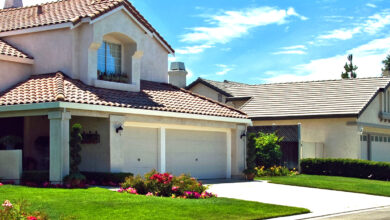 6 Quick Tips When Buying a Home in an Estate 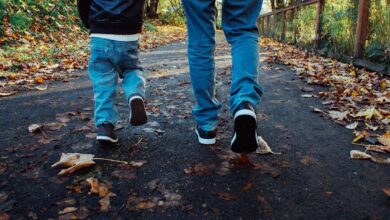 12 Things That Make a Neighborhood Great