As overall confidence levels keep dropping and affordability to service home loans becomes more of a trickier issue due to overall economic circumstances, it shouldn’t be a surprise to see an uptick in demand for rental properties nationwide!

How’s the Western Cape rental market coping with the influx from Gauteng’s “semigration”?

Demand For Rental Properties Rising Due To Low Confidence Levels

The PayProp Rental Index – which outlines trends on a quarterly basis in the residential rental market – reported that in the past quarter the weighted average national rental exceeded R7,000 for the first time.

PayProp’s Johette Smuts says it was announced this quarter that South Africa is in a technical recession for the first time since 2009. She says that GDP growth has been lower than population growth for some time now, which means that the average person is just getting poorer.

“And it doesn’t help that our unemployment rate is at its highest level in 12 years. The truth is, living standards can’t improve without economic growth.”

Smuts says that the spike in rental growth noted towards the end of 2016 was temporary, most likely as a result of holiday rentals.

The Western Cape is the only province with a (slight) upward trend over the past four quarters. It is also (once again) the most expensive province to live in as it attracts the highest rent.  This province is seeing a ‘semigratory’ influx of people from other provinces, especially Gauteng, which has increased demand, leading to higher rental prices in the region.

“We expect this trend to continue and Western Cape rents to continue their double-digit growth, at least in the short term.”

On the flip side, a downward trend has been tracked in the Eastern Cape, Free State and KwaZulu-Natal. This could indicate an oversupply

This could indicate an oversupply in rental properties in those areas.

The biggest difference by far is in average income – men have a 30% higher net income than women, based on PayProp credit check data. The Eastern Cape reports the lowest difference in income, but also the lowest income for both men and women.

“Despite the big disparity in income, men spend on average only 11% more on rent than women. In relative rental values, men rent properties that are priced slightly above the national average, while properties rented by women are very much in line with the average national rental.”

Even though women have lower average incomes, they have a slightly better debt-to-income ratio than men. This ratio also improved more for women than for men over the last year – a year ago, this ratio was 45% for females and 42% for males. This could very well be a big contributing factor to the higher average credit score.

“We’ve heard that men are from Mars and Women are from Venus, but when it comes to tenants, everyone is on the same planet! It is really important to vet each tenant on their own merits,” says Smuts.

This article was issued by PayProp – http://www.payprop.co.za/

4 Must-Read Questions About Your Property’s Perimeter

The Do's And Dont's of Selling Your Home 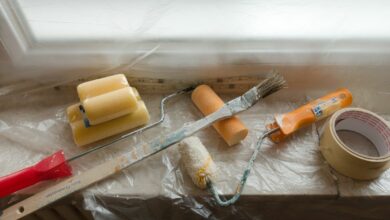 Tips for Renovating a Rental on a Budget 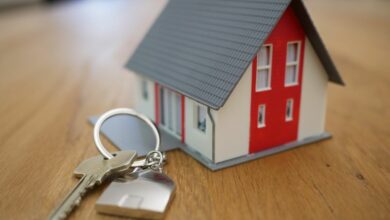 Simple Mistakes All Renters Must Avoid 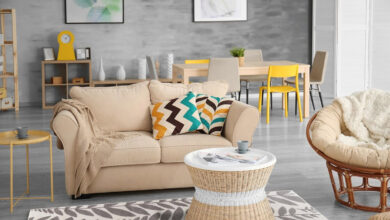 Easy Ways to Update Your Rented Home Without Damaging a Thing 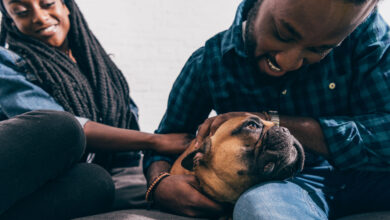 5 Important Tips for Renting with Pets