China is well known as the home for rapid manufacture and export. Anything from the shirt on your back to your cell phone boasts the “Made in China” emblem. However if you are in say, Cape Town, and were told that the 57-storey skyscraper you’re sitting in right now also donned the “Made in China” badge, you may struggle to comprehend such a concept.

A company in China has developed a system whereby they are creating prefabricated modules of buildings which can be shipped off anywhere in the world and assembled at a rate of 3 to 5 stories a day. To put this in perspective, construction on the 32-floor Portside building in the Cape Town CBD started in 2011 and was completed in 2014. Using this model, the actual on-site construction period could have been reduced to a week or two!

This prefab construction method is a great leap forward in the “green” building movement, as large sections of the building are built off-site and taken to the building site to be stacked on top of each other. This has significantly reduced the number of trips needed to transport the raw materials. The use of modules has also reduced the concrete used on site, which almost completely eliminated the dust released in the air. The air inside the building is 99.9% clean thanks to the tight construction and built-in air conditioning system. The quadruple-pane glass used contributes to the “green” aspect of the building, as it reduces CO2 emissions by 12,000 tons when compared to buildings of similar size and use.

China recently built a 57-storey mixed-use development comprising 800 apartments and office space for 4,000 people within 19 days using this method! You can watch the promotional video here.

Apparently, in 2012 the first large building using this method was a 30-storey hotel built in 360 hours! You can watch the time-lapse video.

Andries Louw, a director of Annenberg Property Group, commented on this new innovation.

In short, the process entailed sending an architects’ plan to the factory who then fabricate the entire structure, roofing, prefab offices etc. The factory then loads everything in containers, together with bricks, cement and even sanware, and ships it to South Africa.

“Our clients could save money this way, but found that builders guarantees became a problem as local companies and labour had to erect and complete the building which was fabricated in China. Nobody thus wanted to take responsibility for the other parties’ workmanship. This proved to be a stumbling block.”

As the manufacturing entities in China gain more credibility and they start partnering with local companies we are likely to see entire buildings imported from China in the near future.

This article “The Commercial Times Are Changing” was issued by Annenberg Property Group – http://www.annenberg.co.za/ 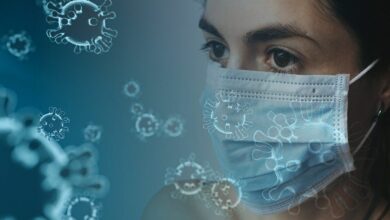 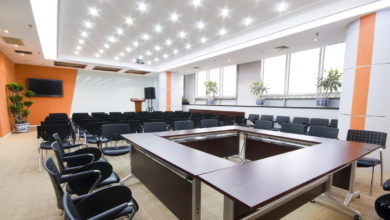 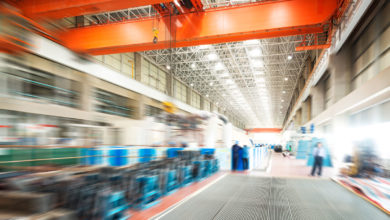 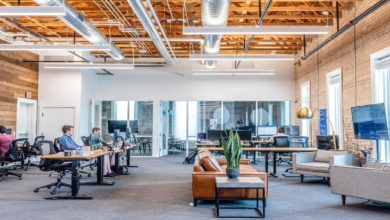